Army of the Dead

Army of Thieves is a American romantic comedy-heist film directed by Matthias Schweighöfer, produced by Zack Snyder and Deborah Snyder, Wesley Coller, Schweighöfer and Dan Magg. It is a prequel to Army of the Dead, and was released on October 29, 2021.

In this prequel to "Army of the Dead," a mysterious woman recruits bank teller Dieter to help her crew crack three legendary safes across Europe.Official Netflix synopsis

Sebastian lived a boring life working as a bank teller in Germany, making safecracking-related videos for his YouTube channel in his spare time, until the zombie outbreak in Las Vegas uprooted the global banking system, causing Bly Tanaka to schedule the decommissioning of his Hans Wagner safes across Europe. This, in turn, caused Gwendoline Starr to seek a safecracker for a series of heists to crack the safes before their destruction. Finding Sebastian's videos about safe architect Hans Wagner, who designed the safes she was targeting, she sent him on a safecracking test to see his skills in action. His talent impressed her, and she made direct contact. Reluctant to become a criminal, Sebastian didn't jump at the chance, but his interest was stirred, so he decided to meet up with Gwen once again.

Arriving at the heist team's hideout, Sebastian was introduced to Korina Dominguez, the computer hacker; Rolph, the getaway driver; and Brad Cage, the "action hero." With Gwendoline (the mastermind) and Sebastian, the five of them planned to perform three heists across Europe in three days. The first took them to Paris, where the Rheingold sat in a credit union. Gwen helped Sebastian sneak into the vault while Korina distracted the bankers. Sebastian managed to break into the safe, finally putting his safecracking skills to the test with practical application, and while Brad distracted the bankers again, they carried the money from the credit union. Delacroix of Interpol heard of this incident and suspected it must have been Gwen's group (who he'd encountered before), also figuring they'd continue after the other Wagner safes. He plotted to hunt them down while the group held a small party that evening, where Sebastian learned that Gwen, on whom he had begun to develop a crush, was in a relationship with Brad. Regardless, he spent the night talking with her, sowing jealousy in Brad.

The next day would bring them to Prague, where the Valkyrie safe was kept in the NPIB bank. Gwen and Sebastian again sneaked into the vault with Korina leading their way through the electronic security measures. Once arriving, they were met with two guards, who Gwen fought, defeated, and bound. Bank security became suspicious of Sebastian's strange disappearance in the video feed and issued a soft lockdown, causing Brad to launch "plan B," which involved a more direct bank robbery. He donned a mask, knocked out several security guards with tranquilizer darts, and ordered the bank patrons into the center of the room while he filled a bag with money. The ensuing chaos allowed Gwen and Sebastian to escape the vault after successfully cracking the second Wagner safe, and Rolph began their getaway. Brad jumped into the van and helped Gwen in after him as the van drove along. When it was Sebastian's turn, Brad threw him back into the street.

Delacroix and his team were lying in wait, but they realized too late that the Valkyrie had been moved to NPIB, and so they were waiting in the wrong location. They headed for NPIB, but arrived after the local police. Meanwhile, the police chased Sebastian, who stole a bike and made it to a train. The police lost track of him. Gwen, enraged that Brad had ejected Sebastian, decided to leave the heist team and head back to Sebastian. Korina joined her, and they broke into Sebastian's home, where they waited for him to return. He returned that night, and the trio decided they'd tackle the final safe themselves.

Knowing Interpol would be onto them, Korina impersonated an Interpol agent and contacted the manager of Bly's Casino in St. Moritz, where the Siegfried was located, informing them that the safe might come under attack. The Bly was to ship the safe and its contents out of the building the next day, and so they agreed to move up the shipment to offset against any planned attacks. Gwen and Sebastian hijacked the armored truck and picked up the Siegfried themselves, while Korina played phony radio transmissions that convinced Delacroix the pickup time was still on schedule. When Interpol stormed the Bly, they were already too late. Brad and Rolph arrived at the Bly hoping to catch up with Gwen's group, but were too late as well. Sebastian worked on the Siegfried as Gwen drove them toward their watery escape, and Brad found their location through Gwen's GPS. Korina noticed Brad was in the vicinity as she was still near the Bly, but as they sped off she was surrounded by Interpol agents and arrested. Beatrix, Delacroix's partner, convinced her to tell them Gwen's getaway plan, potentially allowing Interpol to cut them off.

Gwen pulled the truck over when Sebastian successfully cracked the Siegfried and they started to withdraw the money. Brad and Rolph arrived, and Brad pulled his gun on the pair. Finding Gwen had already removed the firing pin, and that she had a gun of her own, Brad and Rolph had no choice but to allow themselves to be detained against the truck by Gwen and Sebastian, where Delacroix later found and arrested them. Gwen and Sebastian arrived at the pier where they would float off to victory. Sebastian finally confessed his feelings for Gwen, which she reciprocated, but Delacroix found them before their departure. Gwen and Delacroix pointed their guns at one another until he agreed to let Sebastian take the boat away on his own, as Gwen was the one Interpol wanted. Delacroix reluctantly agreed, and arrested Gwen as Sebastian escaped. Korina had already printed a passport for Sebastian, who flew to the United States of America and set up a lock shop in Victor Valley near where the final Wagner safe, the Götterdämmerung, was rumored to reside. It was there that he planned to wait for Gwen's eventual release from prison, and they could hunt the final safe together. Scott Ward and Maria Cruz found it first, found Sebastian (now going by Ludwig Dieter), and asked him to join them. The safe was to be nuked in a few days, so he agreed to crack it without Gwen.

The story continues in Army of the Dead. 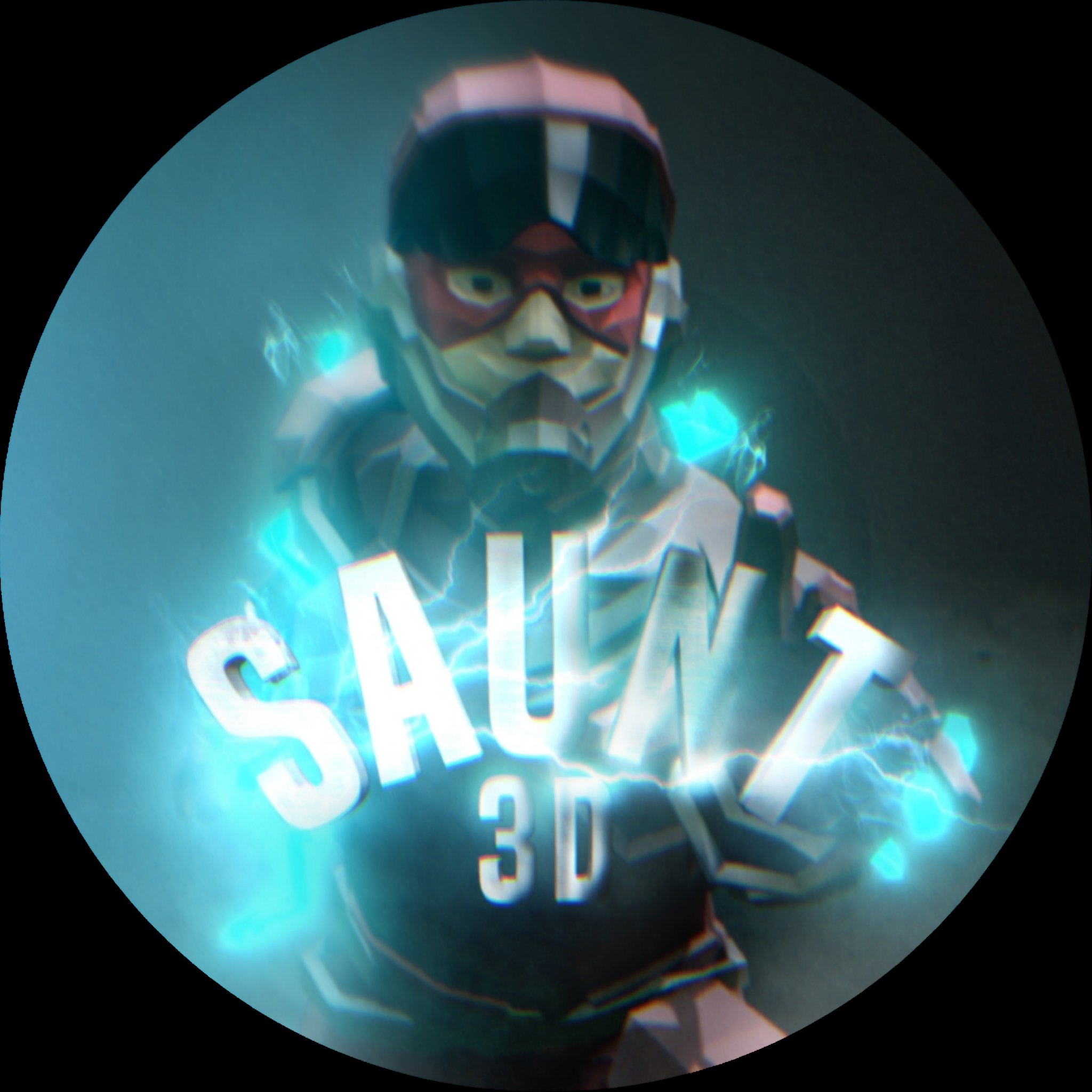