Lucifer is an American urban-fantasy series developed by Tom Kapinos based on characters by Neil Gaiman, Sam Kieth and Mike Dringenberg. The series follows Lucifer Morningstar, a fallen angel — and the devil — as he navigates human life in Los Angeles.

"Lucifer, bored and unhappy as the Lord of Hell, resigns his throne and abandons his kingdom for the gorgeous, shimmering insanity of Los Angeles, where he gets his kicks helping the LAPD punish criminals. Season 5 debuts in 2020."
—Netflix Press Release 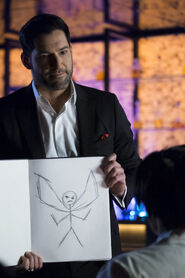 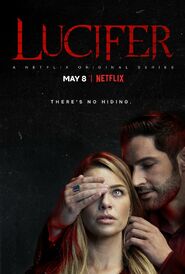 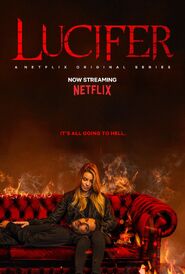 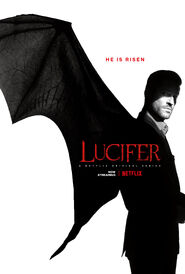 Retrieved from "https://netflix.fandom.com/wiki/Lucifer?oldid=23823"
Community content is available under CC-BY-SA unless otherwise noted.