View source
Netflix is a television and movie streaming service based in the USA. 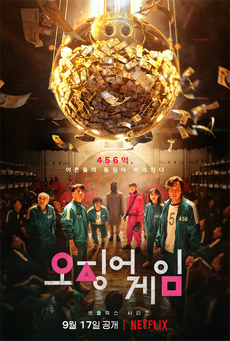 Squid Game is a South Korean thriller series created and directed by Hwang Dong-hyuk for Netflix. The series drew 111 million viewers in its first month on the platform, per internal Netflix estimates, becoming the biggest launch in the streaming giant’s history.

A mysterious invitation to join the game is sent to people at risk who are in dire need of money. 456 participants from all walks of life are locked into a secret location where they play games in order to win 45.6 billion won. Every game is a Korean traditional children's game such as Red Light, Green Light, but the consequence of losing is death. Who will be the winner, and what is the purpose behind this game?

If you want more information about this series (including its characters, episode guide, plots, and more), make sure to visit the Squid Game Wiki (note: spoilers ahead!).

Do you like this series? Vote in our poll! → 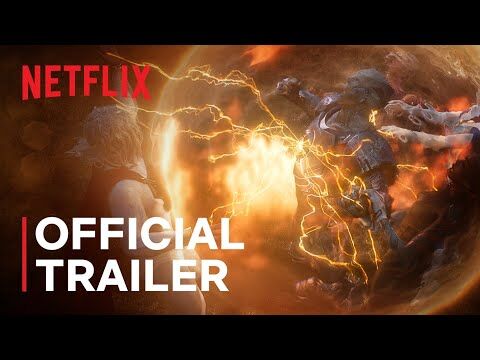 Whether it could be used for discussing Netflix movies and series, the development of the wiki, or just chatting in an off-topic manner and for fun, all of this is available in our official Discord server!
Get Invite

You should also check out our affiliated wikis!