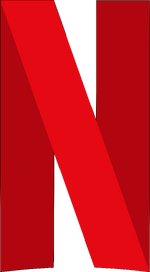 Netflix is a television and movie streaming service based in the USA. 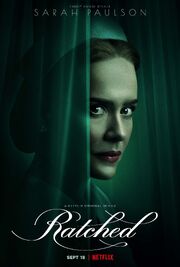 Ratched is an American suspenseful drama series created by Evan Romansky, starring Sarah Paulson. It premiered on Netflix on September 18, 2020.

The series was inspired by the iconic and unforgettable character of Nurse Ratched in One Flew Over The Cuckoo's Nest and was created by Evan Romansky.

If you want more information about this series (including its characters, episode guide, and more), make sure to visit the Ratched Wiki (note: spoilers ahead!).

Do you like this series? Vote in our poll! → 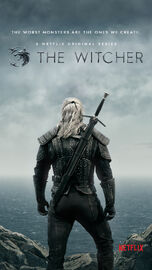 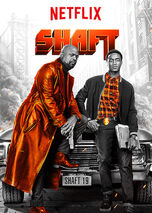 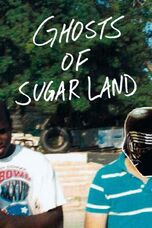 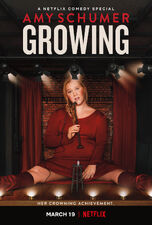 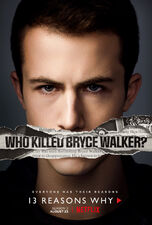 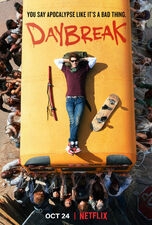 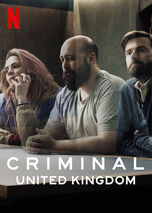 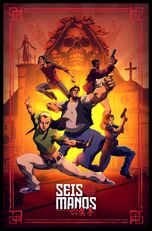 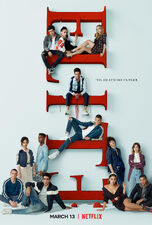 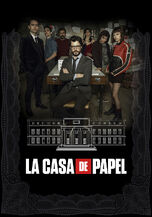 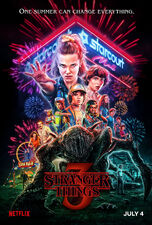 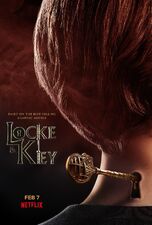 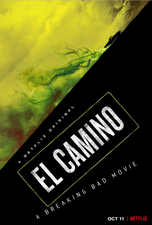 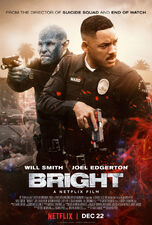 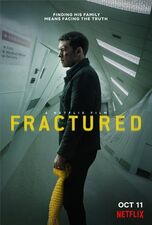 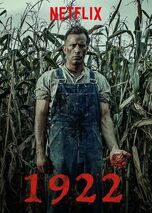 The Letter for the King Official Trailer Netflix

If you see this, your JavaScript might be disabled or DiscordIntegrator plugin isn't working. If the latter, please contact a wiki administrator.

Go to these sites for info or for help with your own wiki!

Retrieved from "https://netflix.fandom.com/wiki/Netflix_Wiki?oldid=22974"
Community content is available under CC-BY-SA unless otherwise noted.