Ozark is an American drama series created by Bill Dubuque and Mark Williams for Netflix. The series stars Jason Bateman and Laura Linney as Marty and Wendy Byrde. Bateman also serves as a director and executive producer for the series.

"A financial adviser drags his family from Chicago to the Missouri Ozarks, where he must launder $500 million in five years to appease a drug boss."
—Netflix Synopsis

Ozark follows Marty Byrde, a financial advisor wrapped up in a money laundering scheme. When the scheme goes wrong, Marty relocates his family from Chicago to Missouri, where he must work to make amends to a Mexican drug cartel, setting up a larger operation in the Ozarks.

The second season follows Marty Byrde and his family as they navigate the murky waters of life within a dangerous drug cartel. With Del out, the crime syndicate sends their ruthless attorney Helen Pierce to town to shake things up just as the Byrdes are finally settling in. Marty and Wendy struggle to balance their family interests amid the escalating dangers presented by their partnerships with the power-hungry Snells, the cartel and their new deputy, Ruth Langmore, whose father Cade has been released from prison. The stakes are even higher than before and the Byrdes soon realize they have to go all in before they can get out.

The third season of Ozark picks up six months after the events of the second season. The casino is up and running, but Marty and Wendy are fighting for control of the family’s destiny. Marty preaches keeping the status quo. Aided by an alliance with Helen and drug cartel leader Omar Navarro, Wendy plots for expansion. But when Wendy’s brother Ben comes into town, everyone’s lives are thrown into chaos.

The fourth season marks the final chapter in the Byrde family’s journey from suburban Chicago life to their criminal enterprise in the Ozarks, particularly after that season three ending. 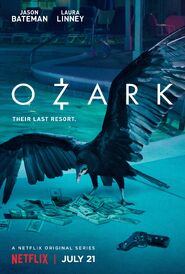 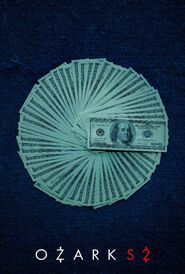 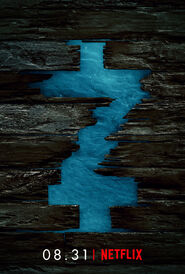 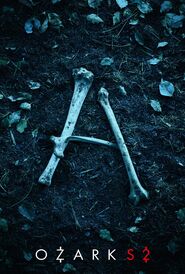 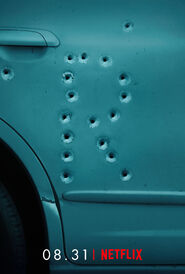 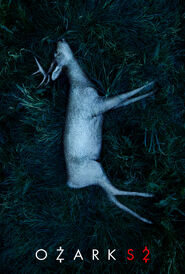 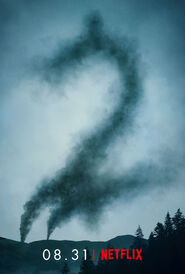 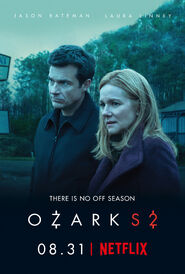 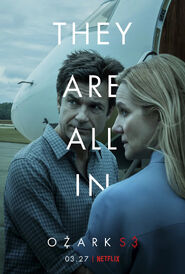 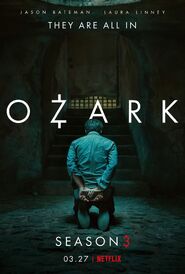 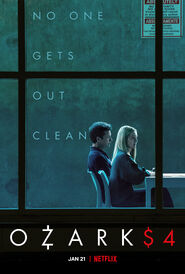 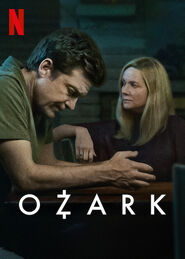 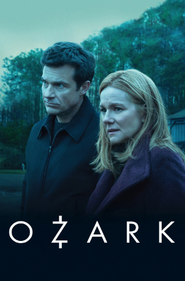