"Stranded and ready to mingle, flirty singles search for love on a deserted island they can only escape as couples for romantic date nights in paradise."
—Netflix Synopsis 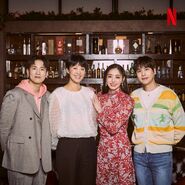 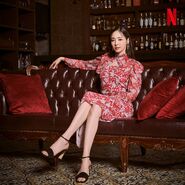 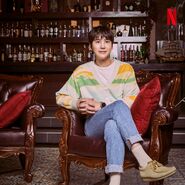 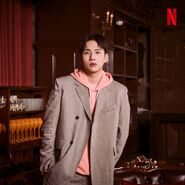 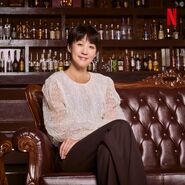