September 17, 2021
Squid Game (Korean: 오징어게임; RR: Ojingeo Geim) is a South Korean thriller series created and directed by Hwang Dong-hyuk. The series tells the story of a group of people who risk their lives in a mysterious survival game with a ₩45.6 billion prize. It was released on September 17, 2021.

On October 12, 2021, Netflix announced that the series drew 111 million viewers in its first month on the platform, per internal Netflix estimates, becoming the biggest launch in the streaming giant’s history.[1][2]

Squid Game quickly reached No. 1 in 90 countries after its debut in September, aided by Netflix’s investment in subtitling and dubbing it into more than 30 languages. 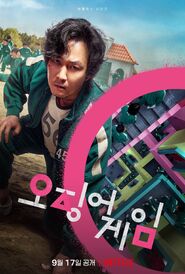 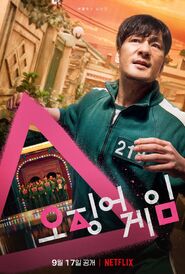 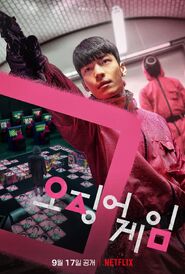 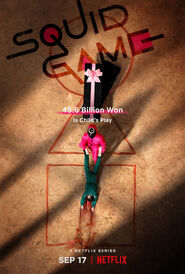 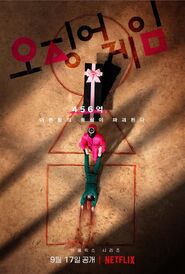 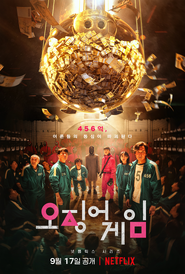 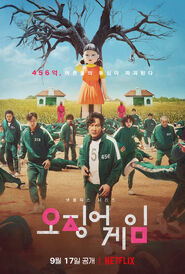 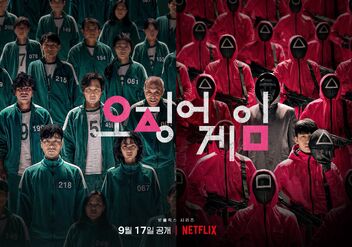 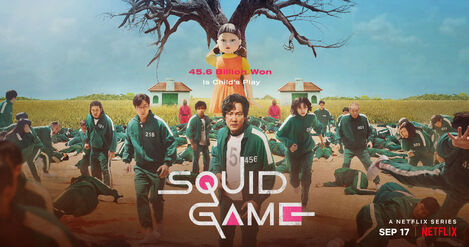