This article is a stub. You can help Netflix Wiki by expanding it.

The Stranded (Thai: เคว้ง) is a 2019 Thai-language television series. It aired all seven episodes on November 14, 2019 on Netflix.

"Trapped on an island destroyed by a tsunami, the students of an elite school try to hold on to hope. But mysterious forces seem to work against them."
—Netflix Synopsis 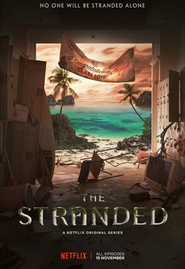 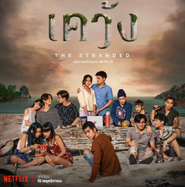 Retrieved from "https://netflix.fandom.com/wiki/The_Stranded?oldid=10230"
Community content is available under CC-BY-SA unless otherwise noted.