On December 20, 2019, Netflix released the first season. It was based on the short story collections The Last Wish and Sword of Destiny, which come before the main Witcher saga. On December 17, 2021, the second season was released. In September 2021, Netflix renewed the series for a third season.[1]

The Witcher: Nightmare of the Wolf, an animated origin story film, was released on August 23, 2021, and The Witcher: Blood Origin, a prequel miniseries, will be released in 2022.[2]

"The witcher Geralt, a mutated monster hunter, struggles to find his place in a world where people often prove more wicked than beasts."
—Netflix Synopsis

The story begins with Geralt of Rivia, Crown Princess Ciri of Cintra, and the sorceress Yennefer of Vengerberg at different periods in time, exploring formative events that shape their identities throughout the course of the first season before merging into a single timeline.

Convinced Yennefer’s life was lost at the Battle of Sodden, Geralt of Rivia brings Princess Cirilla to the safest place he knows, his childhood home of Kaer Morhen. While the Continent’s kings, elves, humans and demons strive for supremacy outside its walls, he must protect the girl from something far more dangerous: the mysterious power she possesses inside.

The Witcher - Season 2 Production Wrap- Behind The Scenes - Netflix 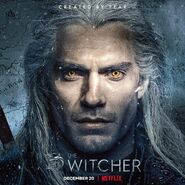 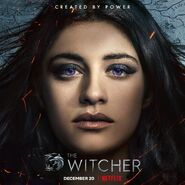 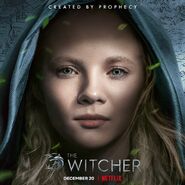